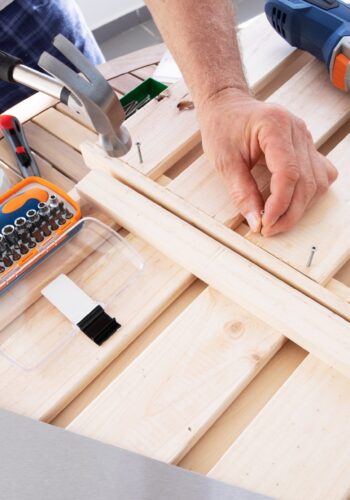 If you need a quality project delivered on time and on budget, contact us today! 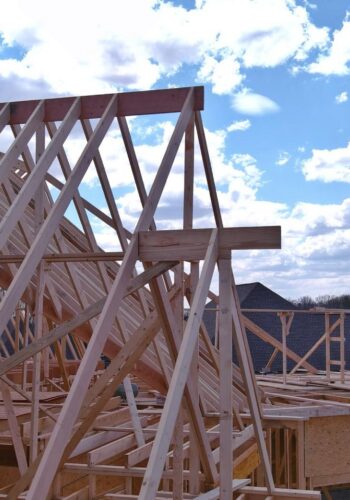 Boulia Construction and Restoration (BCR) is a full-service construction and restoration company that has been serving Eastern North Carolina since 1987. The combination of BCR’s Unlimited General Contractors License and having a Licensed Insurance Adjuster on staff helps property owners establish and process claims with their insurance carrier quickly and efficiently.

You can be assured of quality and professionalism throughout your entire experience with Boulia Construction and Restoration. Our 30 year reputation has been built on our attention to detail, quality workmanship, and customer satisfaction.

Utilizing state-of-the art technology, our trained and experienced staff is prepared to rapidly respond to all of your urgent needs.

We are there for you when you need it most

Bill Boulia is a Carteret County native. He began learning the trades in high-school and with several trade courses under his belt from Carteret Community college he began his career learning to build cabinets and restore fine automobiles. Before venturing out on his own, he spent several years working as a wood craftsman at MCAS Cherry Point.

In 1987 he founded Boulia Enterprise, Inc. This was the beginning of Boulia Construction and Restoration. In 1990 he founded Boulia Real Estate and Development Corporation under which he manages his real estate holdings, including the Newport River Shoppes, which he opened in 1995. Over the years he’s built many homes in Carteret and Craven Counties and developed numerous building sites.

Bill’s success can be attributed to knowing the meaning of hard work and dedication. He built his businesses from the ground up by maintaining a strong work ethic, paying attention to quality, listening to his customers, and having a desire to give back to his community.

Leave your contact details and we will call you.

Boulia Construction & Restoration is available 24/7 for property emergencies and restoration. Call us day or night for an immediate response!

We renovate every aspect of a space in a unique way. We are ready to execute and complete all kinds of complex renovation and building projects.